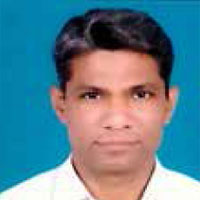 Gurgaon’s residential sectors are developing and showcasing the different approaches adopted for their development. The city neighbourhoods are moving towards the concept of
‘Gating’. Due to high pressure on land, growing population and increasing land prices in the city, the choice to go high rise is unavoidable. Gating is used for security reasons, but in many cases the developers are using this as a concept as a selling point of their product. Gated developments enforce full control on their street network. The paper brings out the difference in the changing street pattern on account of gating. The main objective is to understand the impact of gating on the neighbourhood street pattern by using metric and geometric parameters for street network. For this three different sectors of Gurgaon depicting different growth patterns have been selected and compared on several parameters and tested using a few tests. The results show that the connectivity is poor in Sector 49 which is full of high- rise gated complexes.